A downloadable game for Windows

A glimpse into the creative journey taken towards  releasing my first commercial game, HATCH.

Embryo 1 features 7 unfinished games that never saw the light of day until now!

My upcoming game, Lorn's Lure,  represents the next iteration in design,  themes and mechanics that I  started in the projects above. I thought you might enjoy this while you wait!

You can wishlist Lorn's Lure, and Buy HATCH now below.

A joy to play through your gamedev journey :)
Well other than that latter half of the second to last game with all the precision platforming on tiny sloped beams that could shoot you off into space without warning at times, I am so glad you decided to not keep that as a mainstay =P

Nightmind really felt like the Anti-Hatch with the similar level structure but with you having to protect the light instead of fear it. I assume one of the reason you dropped that concept was due to it being a physical object it sometimes glitched out a bit (it even managed to launch me a bit once when I was turning around in a really cramped space.)

I was surprised to see that one of the early ones didn't even feature any verticality.

This was really cool! Great way to utilize unfinished work. I just end up dumping them, but i should definitely consider doing something like this in future. Good work!

I really enjoyed playing more games from you, I love these kind of climbing games, waiting for your new game :)

Really cool idea to share your journey and prototypes with us! :)

Thanks! I figured fellow devs would find it interesting. Like a more intimate making-of

really cool to see so many prototypes!

wtf is this game 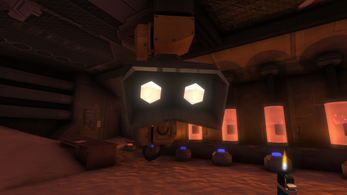 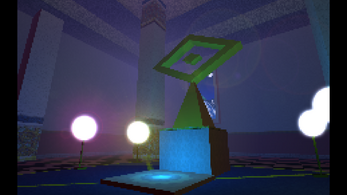 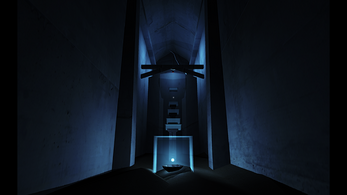 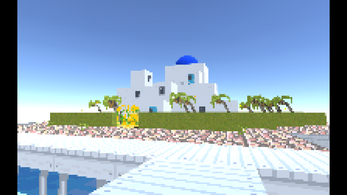 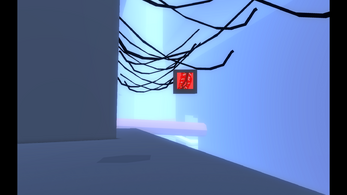 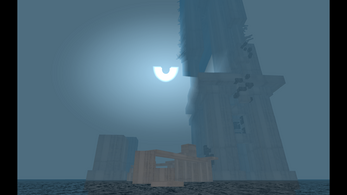 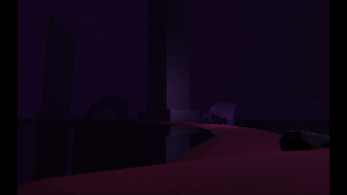 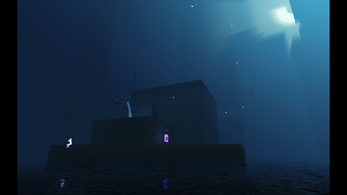